These are the resources for Mission Command PME.

This PME should help officers and SNCOs understand what Mission Command is, where it came from, why it is important today (today, now more than ever!) and most importantly how to practice it in your unit or sub-unit.  The list here will be evolving as we spend more time developing resources, including those specifically around Mission Command and other resources that help highlight the context for MIssion Command.

Mission Command isn’t new, indeed elements of it can be traced back thousands of years when Sun Tzu said, “If orders are not thoroughly understood, then the general is to blame.” However, many authors look at the twin disasters of Jena-Auerstadt for the Prussians at the hands of Napoleon’s French Army as being the birthplace of Mission Command, but it is clear that the benefits of Mission Command were clear to many before the development of the Prussian Military developments. 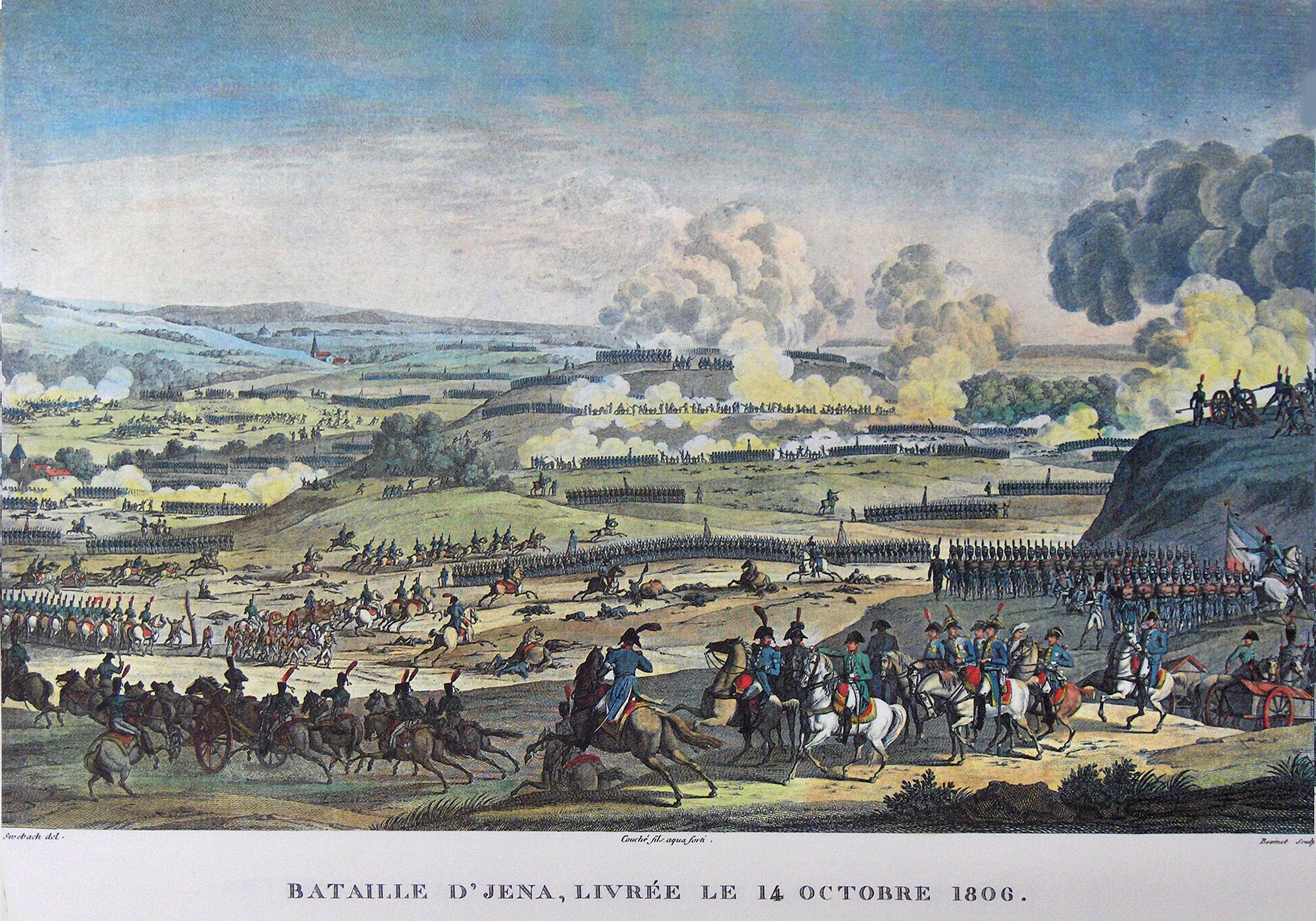 The failure of the Prussian Army at Jena and Auerstedt lead to a defeat so humbling that the Prussians were prepared to throw out all of the current thinking about war fighting in an effort to ensure that this never happened again.  With doctrine that dated back to Frederick the Great, the Prussian Army did not communicate well and the staff system was dysfunctional.

The defeat at Jena was bought about by poor command and control and planning, and the standard of training of the Prussian forces was inferior to that of the French.

Nothing says failure like enemy troops in the Capital.

Mission Command and the Nelson Touch

Nelson embodied Mission Command before the Battles of Jena-Auerstadt that led to the thinking that formed into the German concept of Mission Command.

“To say that an officer is never, for any object, to alter his orders, is what I cannot comprehend. The circumstances of this war so often vary, that an officer has almost every moment to consider, what would my superiors direct, did they know what was passing under my nose?” “But, sir,” said he writing to the Duke of Clarence, “I find few think as I do. To obey orders is all perfection. To serve my king, and to destroy the French, I consider as the great order of all, from which little ones spring; and if one of these militate against it (for who can tell exactly at a distance?) I go back and obey the great order and object, to down—down with the damned French villains!—my blood boils at the name of Frenchmen!”

We’ve done 3 episodes on Horatio Lord Nelson with a few more to come.  Plans are to discuss the Battles of the Nile and Copenhagan to further draw out the Mission Command PME lessons.

We continue to look at the genesis of Royal Navy Mission Command with Lord Horatio Nelson. The Battle of Cape St Vincent is his first famous disobediences, using his understanding of the situation, specific the view he has of how the battle is unfolding at the rear of the line and disobeys orders in order to meet the intent of his Commander, Admiral Sir John Jervis.

Here is a list of Nelson mission Command PME resources:

Joe Byerly – Small Wars Jounal.  “How to lead with the Strength of Nelson”

Ryan Mewett – War on the Rocks.  “The Emergence of Horatio Nelson: Lessons for Leaders”  A great discussion of some of the lessons from the Battle of Cape St Vincent.

The excellent article by Tony Ingesson on Strategy Bridge, Trigger-Happy, Autonomous and Disobedient: Nordabat 2 and Mission Command in Bosnia, highlighted the benefits of Mission Command.  His story is really interesting and I was lucky enough to be able to interview BRIG Henricsson to get a better understanding of how he structured Nordbat 2 and his Command Philosphy as the Battle Group was put into a complex socio-political situation.

I interviewed BRIG Henricsson in 2019 as a part of a wider discussion about Mission Command.  Have a listen to the interview to get an understanding of the implementation of Mission Command in the Swedish military.

Read the article, and or listen to the podcasts.

You can listen to the podcasts through the links or on your favourite podcast player on your phone.

We look at Mission Command was integral to Mission Success for Nordbat 2.

We look at the doctrine around Mission Command.

These are a list of questions to stimulate discussion around the practice of Mission Command.

Department of the Army.  “ADP 6-0 Mission Command.  Command and Control of Army Forces.”